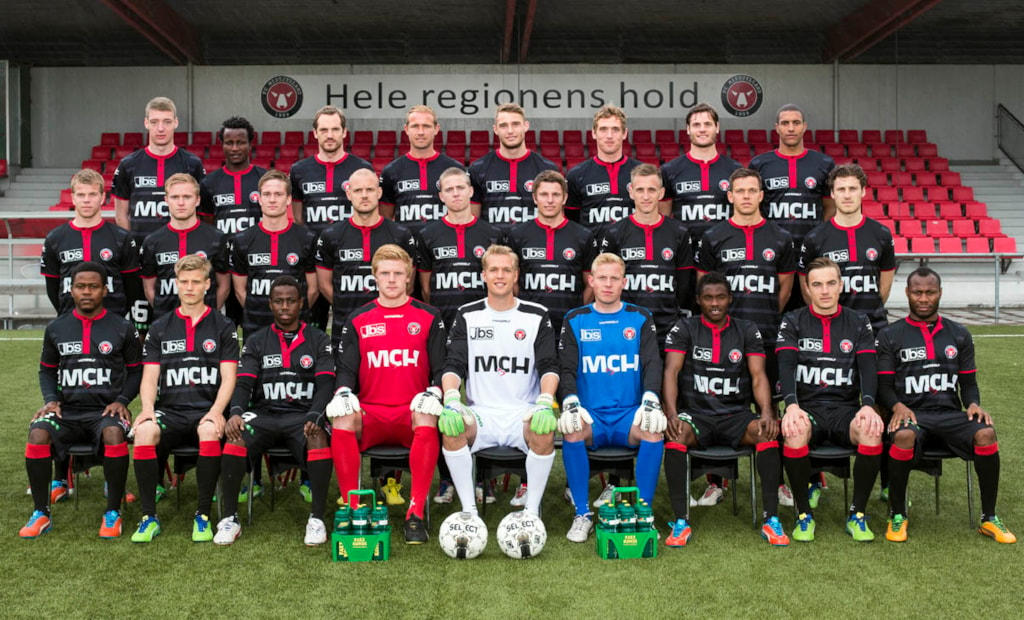 FC Midtjylland is a Danish football club based in Herning. The club was formed when Ikast FS and Herning Fremad merged to gain a higher placement in the Danish league.

On a daily basis the club plays on the Ikast FS fields. But whenever FC Midtjylland has matches, they play on their homecourt in MCH Arena in Herning.