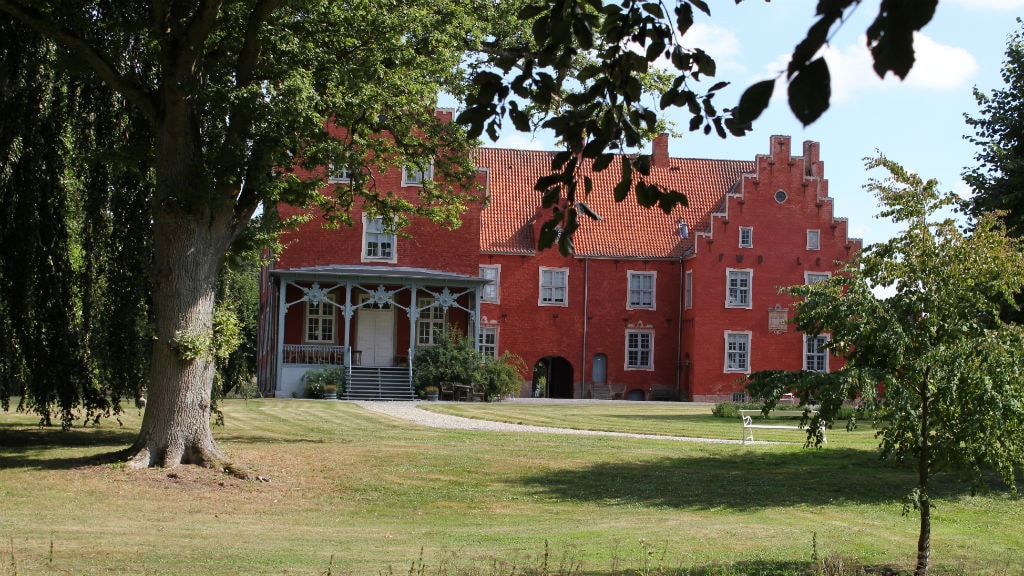 The oldest wing of the current Aastrup Manor and Abbey is from 1588.

From 1842-1888 the manor was home to the son of King Frederik VI, count Frederik Wilhelm Dannemand, and his 3 wifes.

From 1928-1988 Aastrup was an abbey with a foundation whose purpose was to support single ladies of nobel rank.

You can not enter the abbey, but there is public access to parts of the beautiful park.